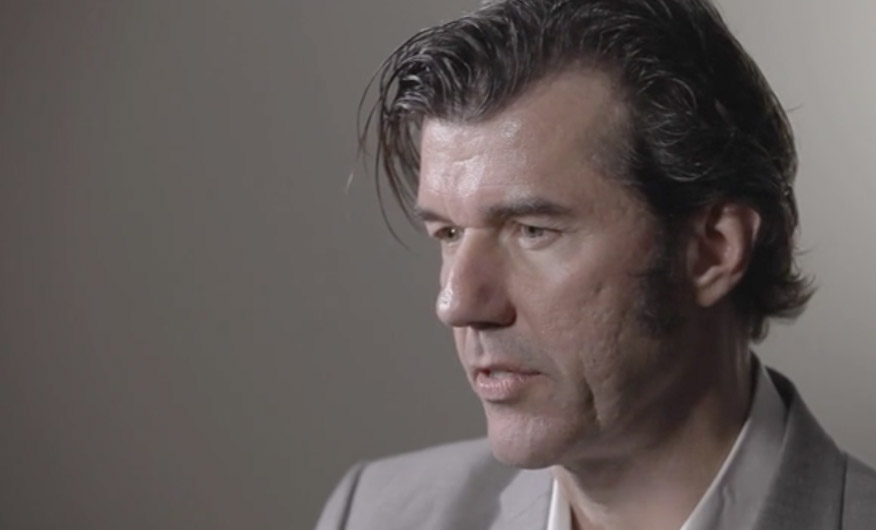 I’m not a big follower of design culture. I used to be when I was younger: a rep from a design books distributor would visit my studio regularly, and I would regularly spend hundreds of dollars on the latest design manuals. I attended a few local design conferences and get-togethers. But I rapidly discovered that 90% of all design culture is, to put it frankly, BS.

Graphic design was once a profession that required creativity, craftsmanship, and dedication. I still remember that when I told everyone I knew I wanted to be a graphic designer, most people didn’t even know what one was (or even worse, thought I meant ‘sign writing’!) I would patiently explain the ubiquity of graphic design in all aspects of society, from the signage on the roads to the advertisements on the television, and I would often see realisation dawn on the person’s face as they began to understand that so much of what they took for granted was, in fact, carefully designed by a dedicated professional craftsperson.

Everyone wants to be a graphic designer

Computers brought astonishing and unprecedented change to the graphic design profession, as it did, of course, to almost every profession. The entire process was irretrievably altered, in many good ways, but also many bad ways. Thankfully, the years of ‘everyone wants to be a graphic designer’ are over, when I suddenly discovered that the profession I had dedicated my life to had become as common as something found on the sole of your shoe (unfortunately this co-incided with my first trip to London and my search for work there; this was also about the time a designer handed me a business card that gave his job title as ‘pixel wrangler’). The fallout from those seismic changes remains, and now graphic design is dominated by super-fast, cheap solutions, clip art, recycled and just blatantly copied design solutions, and a glut of people calling themselves ‘designers’ with no more experience and qualifications than a fast-food counter monkey.

Of course, in the pursuit of making a buck I have been guilty of all the design crimes of which I accuse others.

That’s the way things are, though sorting through the morass of would-be designers must be frustrating and annoying for a client looking for a quality communication solution. Most of the time I get on with my work and ignore the so-called ‘design culture’ out there. But then two things dropped into my inbox this morning that made me realise I’m not the only one who thinks the way I do. First was a little diatribe by designer Stefan Sagmeister, a designer I’ve always had the greatest respect for. You Are Not a Storyteller is a wonderful rave about the idiot ‘designers’ who persist in calling themselves ‘storytellers’ (the latest buzzword in the history of design wankery).

Next was this article: Design is a Frozen Shithole (this is not where it originally appeared; it seems the writer has taken down the original post for some reason), which, despite the attention-getting attitude, is an excellent rebuke directed at the shallow, copycat, cynical, self-important world of shit design. Is this the start of a new way of thinking? Possibly, if it isn’t treated like another design fad, sweeping the internet for a little while and fading into obscurity. More realistically, we can hope this will be more like an art movement, adding its creative DNA to whatever design zeitgeist is out there (if there is any in this age of fleeting internet memes). Hell, there’s even a manifesto.

Design has a purpose

Of course, in the pursuit of making a buck I have been guilty of all the design crimes of which I accuse others. There’s always a case for using some clip art or taking the short cut, especially when the constraints of time and budget give one no other choice. One thing I cannot abide however, and I’m happy to see that at least one designer I respect agrees with me—are designers pretending to be special just because they’re designers, and the bandwagon-hopping weasel-words they use to big-note themselves. Design isn’t special per se; it’s special on those rare, wonderful moments when it works perfectly for the purpose for which it was created. That might be a crappy photocopied band flyer, or it might be a corporate identity for a multinational company; it doesn’t matter.